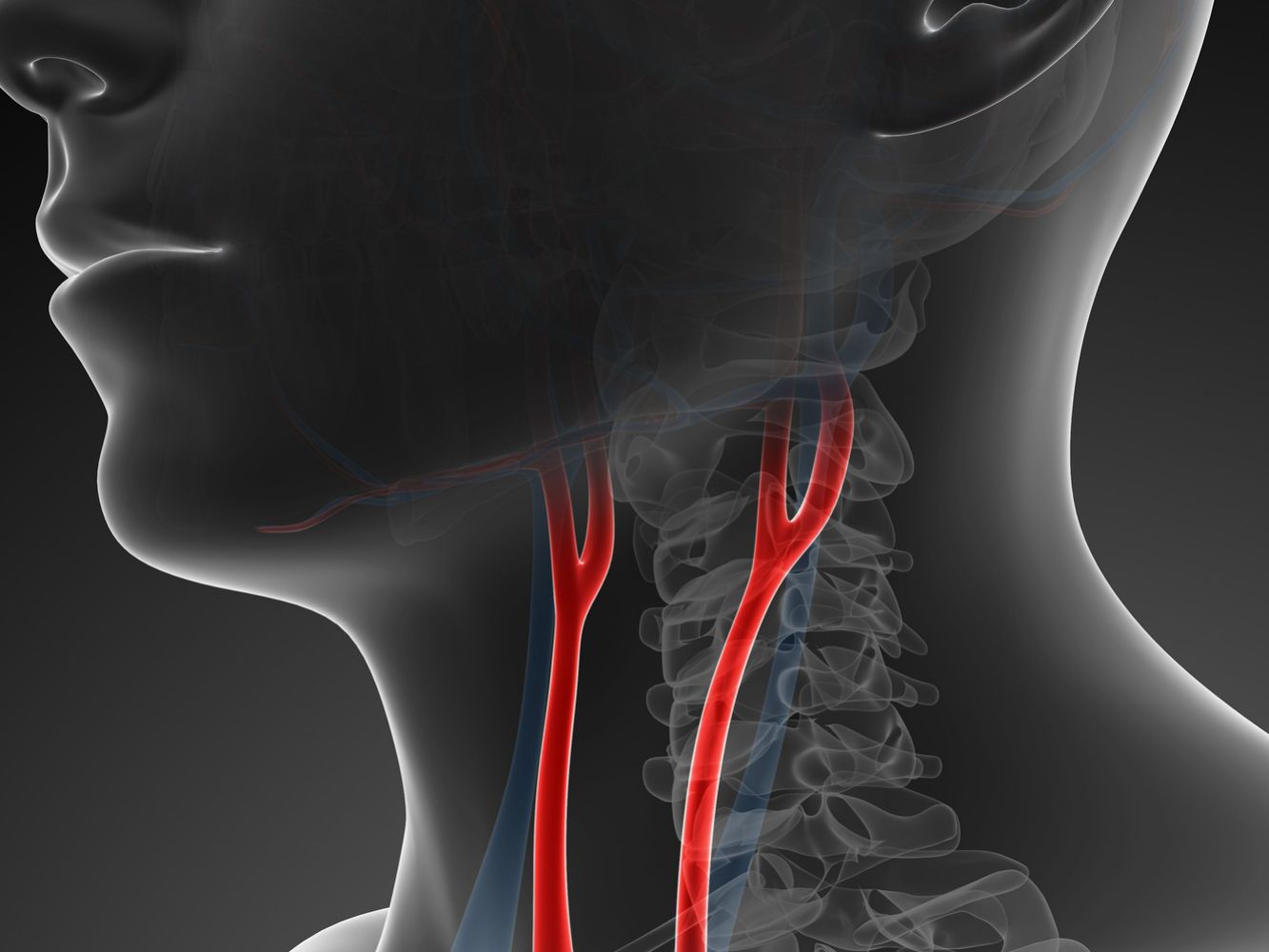 Importance: Injury to the internal carotid artery (ICA) during endoscopic endonasal skull base surgery does not typically occur as an isolated circumstance but often is the result of multiple factors.

Objective: To assess the factors associated with ICA injury in an effort to reduce its occurrence.

Design, setting, and participants: This quality improvement study used a multicenter root cause analysis of ICA injuries sustained during endoscopic endonasal skull base surgery performed at 11 tertiary care centers across 4 continents (North America, South America, Europe, and Asia) from January 1, 1993, to December 31, 2018. A fishbone model was built to facilitate the root cause analysis. Patients who underwent an expanded endoscopic endonasal approach that carried a substantial potential risk of an ICA injury were included in the analysis. A questionnaire was completed by surgeons at the centers to assess relevant human, patient, process, technique, instrument, and environmental factors associated with the injury.

Results: Twenty-eight cases of ICA injury occurred during 7160 expanded endoscopic endonasal approach procedures (incidence of 0.4%). The mean age of the patients was 49 years, with a female to male predominance ratio of 1.8:1 (18 women to 10 men). Anatomical (23 [82%]), pathological (15 [54%]), and surgical resection (26 [93%]) factors were most frequently reported. The surgeon’s mental or physical well-being was reported as inadequate in 4 cases (14%). Suboptimal imaging was reported in 6 cases (21%). The surgeon’s experience level was not associated with ICA injury. The ICA injury was associated with use of powered or sharp instruments in 20 cases (71%), and use of new instruments or technology in 7 cases (25%). Two patients (7%) died in the operating room, and 3 (11%) were alive with neurological deficits. Overall, patient-related factors were the most frequently reported risk factors (in 27 of 28 cases [96%]). Factors associated with ICA injury catalyzed a list of preventive recommendations.

Conclusions and relevance: This study found that human factors were associated with intraoperative ICA injuries; however, they were usually accompanied by other deficiencies. These findings suggest that identifying risk factors is crucial for preventing such injuries. Preoperative planning and minimizing the potential for ICA injury also appear to be essential.